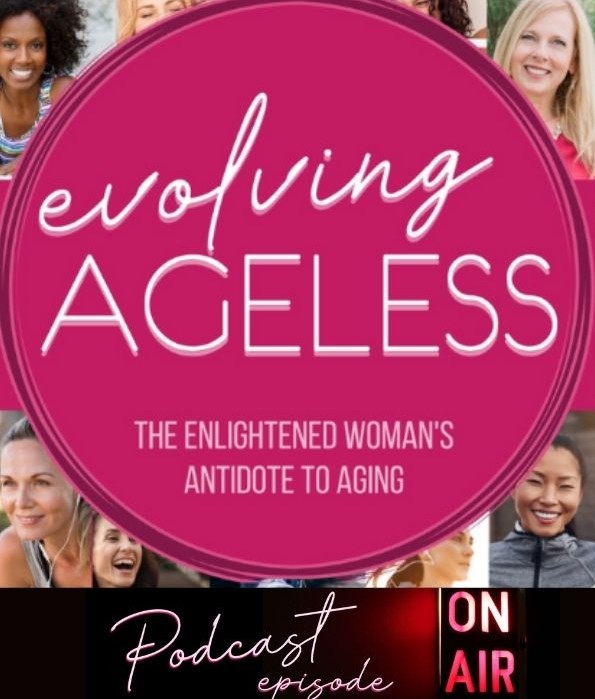 Be the first to hear fresh weekly episodes.
Subscribe in your favorite podcast app.

Our immune system is an essential part of our well being. When your body is being invaded by disease and infection, it’s the immune system that revs up to protect it. It takes action and cleans up the mess...protecting us. It is this system that allows the body to naturally heal itself.

My guest, Gabe Golden is a filmmaker, writer and advocate for optimizing our health and environment.  He shares with us his own 30 year challenge with the autoimmune disease rheumatoid arthritis and the remarkable healing journey he's been on. Join us as we talk about his journey, along with 3 others seeking the same, as documented in his upcoming film, Lighting the Path. Gabe’sfilm goes beyond what conventional medicine tells us and it proves how the human spirit naturally allows our bodies to be well.

Here are some of the things we talked about:

Gabe Golden is a filmmaker, writer and advocate for optimizing our health and environment. His passion for documentary film and his belief that it is an essential form of in-depth journalism necessary to communicate all aspects of a subject, led him into several productions on important issues. Gabe has directed and produced 12 documentary films. Six of his projects have aired on PBS affiliates and each have won both a Telly and Gold Communicator award. These projects have explored drought, wildfire, endangered species, soil health, climate change and alternative medicine. Inspired by his 30 year challenge with the autoimmune disease rheumatoid arthritis and a remarkable healing journey, Gabe produced and directed “Lighting The Path” a feature film and 7 episode series on recovering from Autoimmune and Lyme Disease.

Links mentioned in this episode and ways you can connect.

If you haven’t had a chance to subscribe to our podcast yet, we’d love for you to do that now. When you are subscribed, you never miss an episode.

If you are really feeling the love, I’d appreciate it if you would leave a review on Apple Podcast, Stitcher, or Spotify. This is a great way for other people to find our podcast and we love to hear what you are loving about the podcast. Make sure you are leaving your favorite part of the podcast in the review. 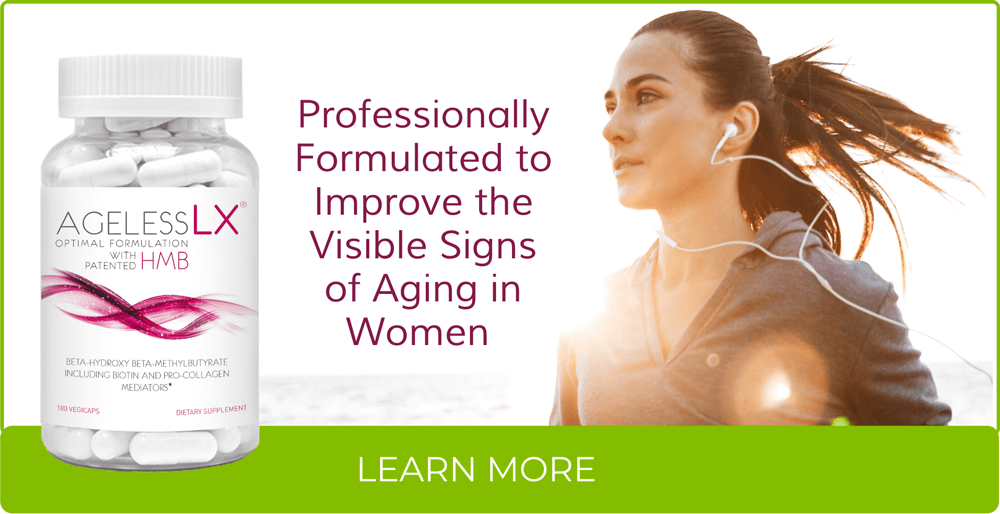 Don't miss an episode! Sign up for giveaways, future episodes, discounts and more to help you Evolve Ageless.