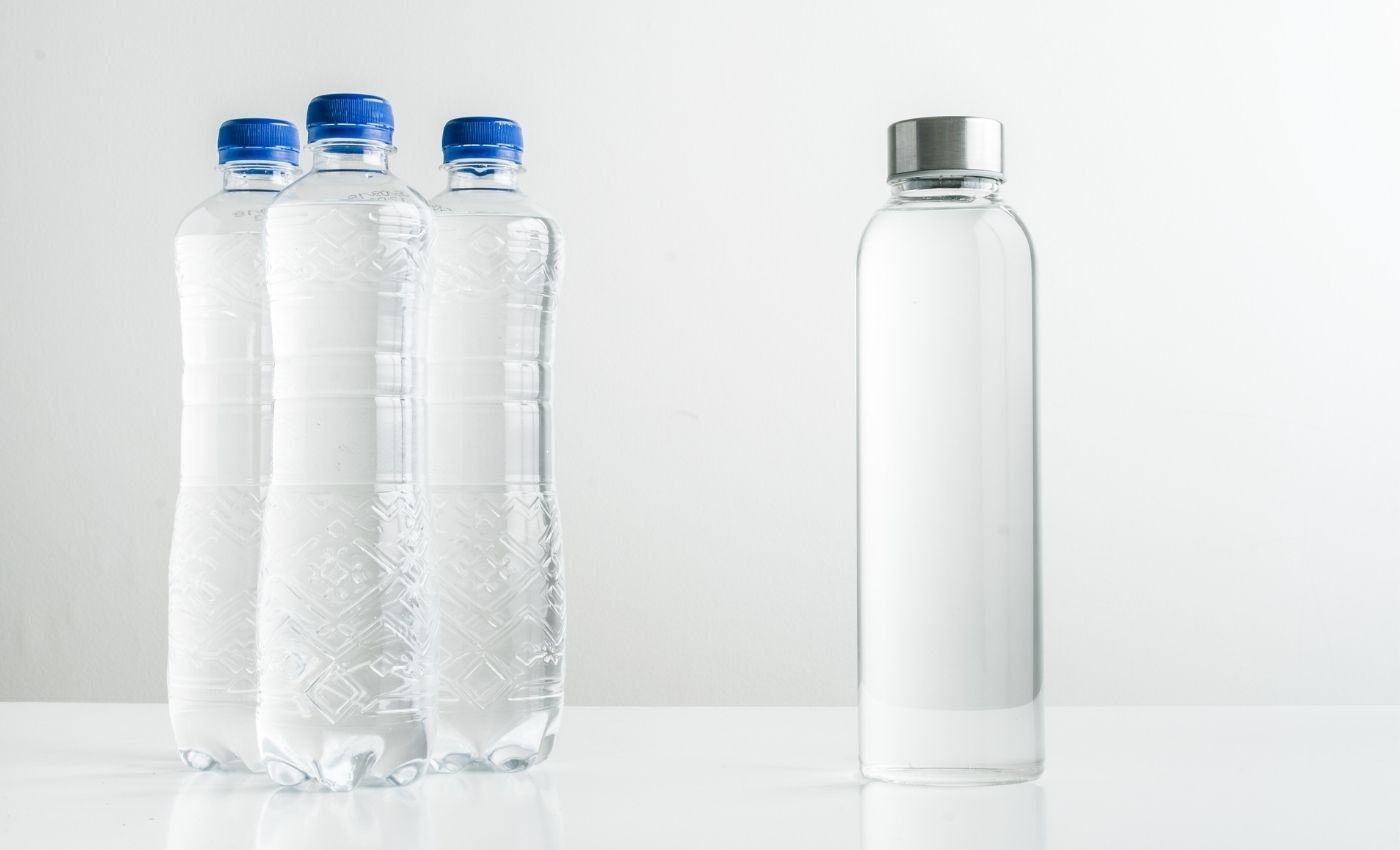 We're just going to say it right now: plastic harms us in its entire life cycle. It's toxic to us and our planet from the moment it's manufactured up to its degradation. That's why you always hear and read many talks about ditching plastic water bottles for good.

Why Plastic Water Bottles Are Bad 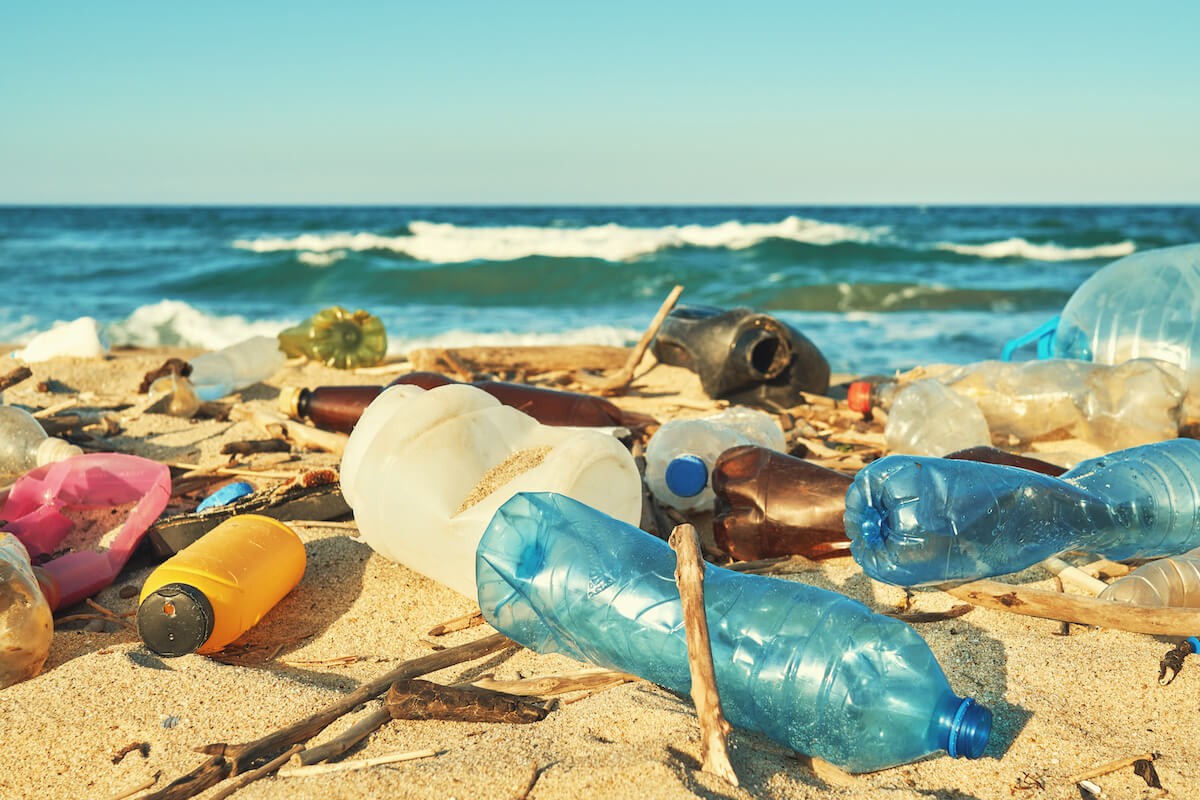 First of all, plastic is made from non-renewable energy sources, such as petroleum and natural gas, that emit greenhouse gas (GHG). Producing 1 kilogram of plastic releases 6 kilograms of carbon dioxide (C02) into the air! And since Americans drink water from 50 billion plastic bottles a year, we're leaving a MASSIVE carbon footprint on the planet!

In 2019, the Center for International Environmental Law (CIEL) and the University of Santa Barbara estimated 860 million to 1.7 billion metric tons of greenhouse gas emissions, most of which are from fossil fuels used in making plastic. It's suffocating to even think about how much air pollution and climate change that causes.

Second, plastic is not entirely recyclable. We can only reproduce plastic into a lesser-quality item that doesn't serve its original purpose (e.g., single-use plastic water bottles are downcycled into fiber instead of recycled into a new bottle) until it becomes waste.

Also, we're not very fond of recycling plastic. According to the Environmental Protection Agency (EPA), the U.S. recycled only 8.7% of used plastic.

Third, even if we were a fan of recycling plastic, the idea of endlessly doing it is a fantasy. Used plastic is often thrown in landfills, incinerators, and even the ocean, making it harmful to marine life. Have you seen some footage of those poor seals and sea turtles that barely survive after ingesting plastic? 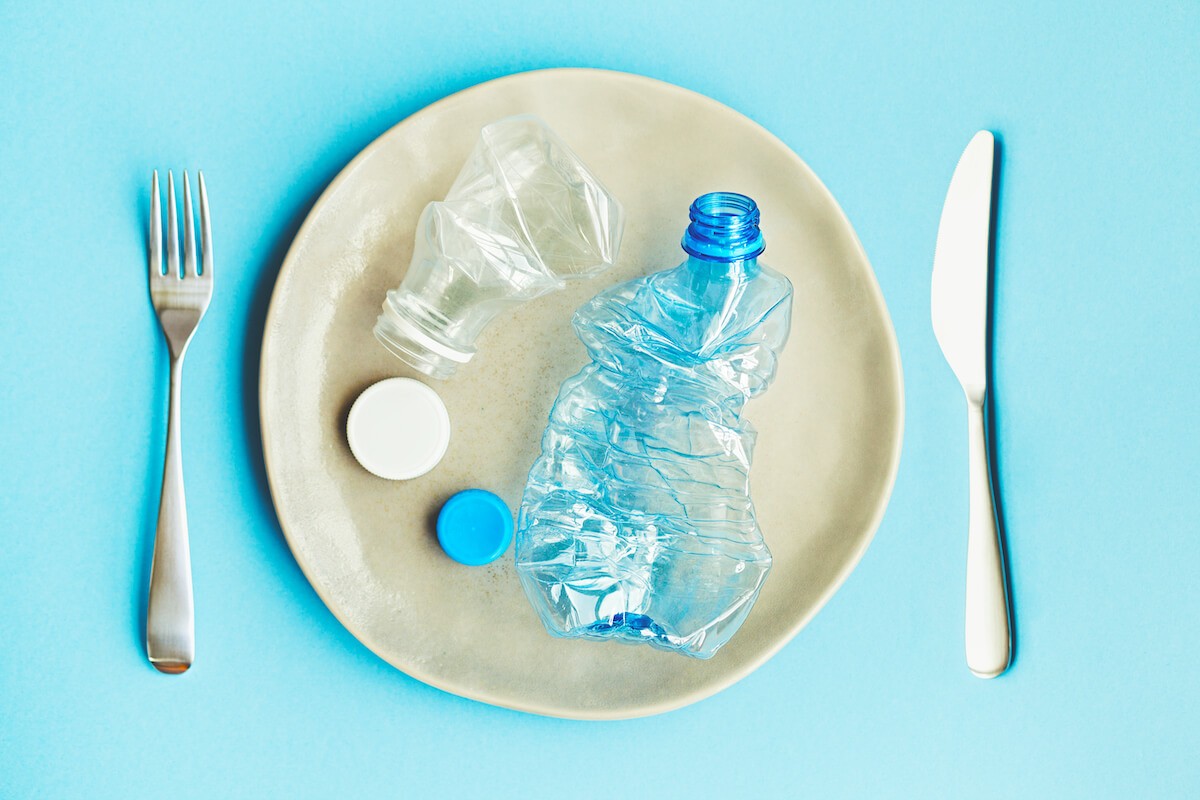 As it turns out, sea animals are not the only creatures ingesting plastic!

A study conducted by the State University of New York revealed that bottled water contains plastic debris; LOTS OF IT! These microplastics are about 5 millimeters in size, and the researchers found them in 93% of the 259 water bottles sampled from 11 different brands. These bottles were gathered from 9 countries, including the U.S. How disgusting and alarming is that?

Also, let's not forget that we breathe in the GHG emitted during plastic manufacturing. Inhaling these emissions can cause health problems and disabilities over time.

Plastic contains polycarbonate, polystyrene, and polyvinyl chloride. When your plastic water bottle is exposed to extreme heat, these materials leak bisphenol A (BPA), styrene, and vinyl chloride (respectively) and mix with the water inside your bottle in a process called leaching. Notice how different your water tastes when you leave it in the car in direct sunlight and then drink it afterward?

All these chemicals leached into your water can cause acute and chronic health problems. But the scariest among them is BPA, a potential carcinogen, and you've perhaps been chugging it down for years every time you finish your morning run.

Experts even believe that BPA poses a danger to a developing baby in the uterus. Studies on animals have linked BPA to abnormal brain development. They've also linked it to reproductive disorders in females. Again, they've only found this in animals, no human studies yet, but it's still a little disconcerting, right?

For the sake of health and peace of mind, ditching plastic water bottles is the best move you can make. So then, which bottles are safe for drinking water? 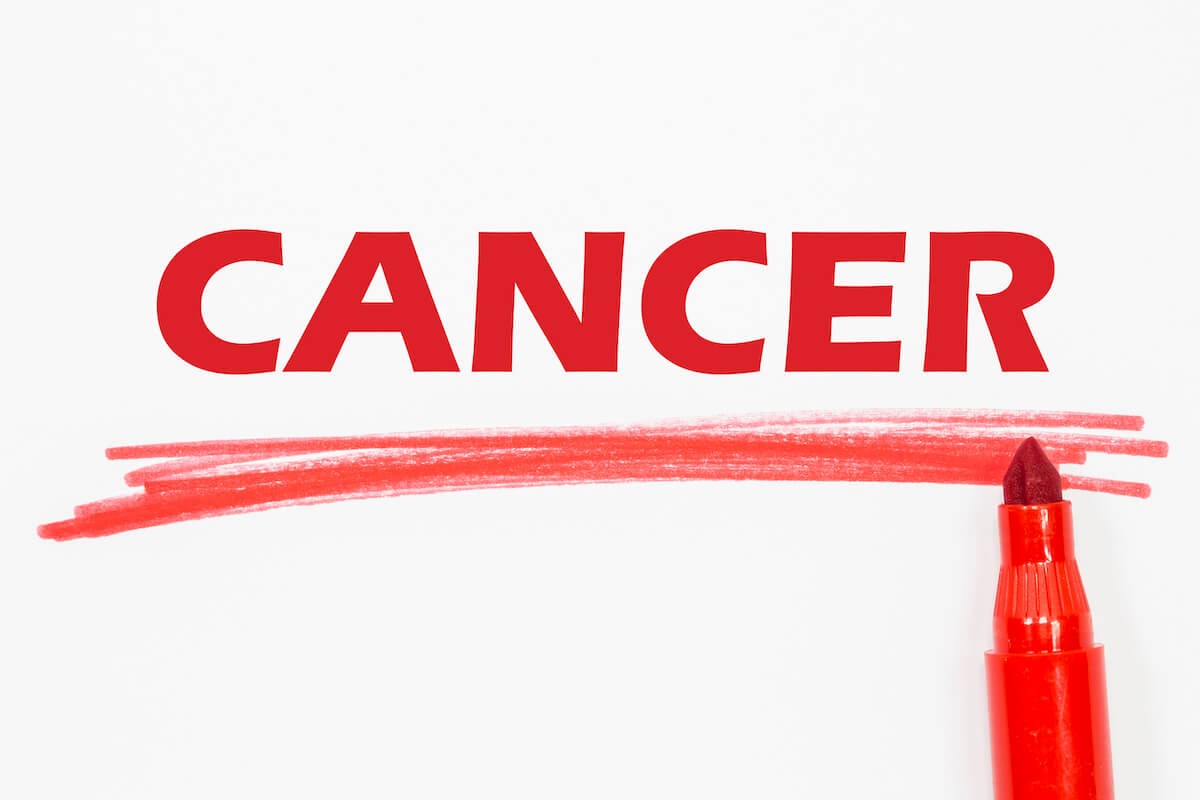 Why Choose Glass Water Bottles Instead

And now is the time for you to make the switch! Glass water bottles are the best choice!

Aside from being safe from leaching, glass is also a more sustainable storage for water and food items. Imagine those Instagramable pantries of people aiming to live a zero-waste lifestyle. Glass jars and bottles are their go-to's!

Glass is a non-porous material. It's chemical-free because it's made from natural materials. So, there's no danger of inorganic chemicals leaching into liquids when it's heated or cooled.

It's also more environmentally friendly because it's 100% recyclable. Glass can be cleaned and reused repeatedly without losing its quality. Therefore, it requires less raw materials and has lower emissions.

And that's why AgelessLX uses non-toxic GLASS as our shaker/water bottles! 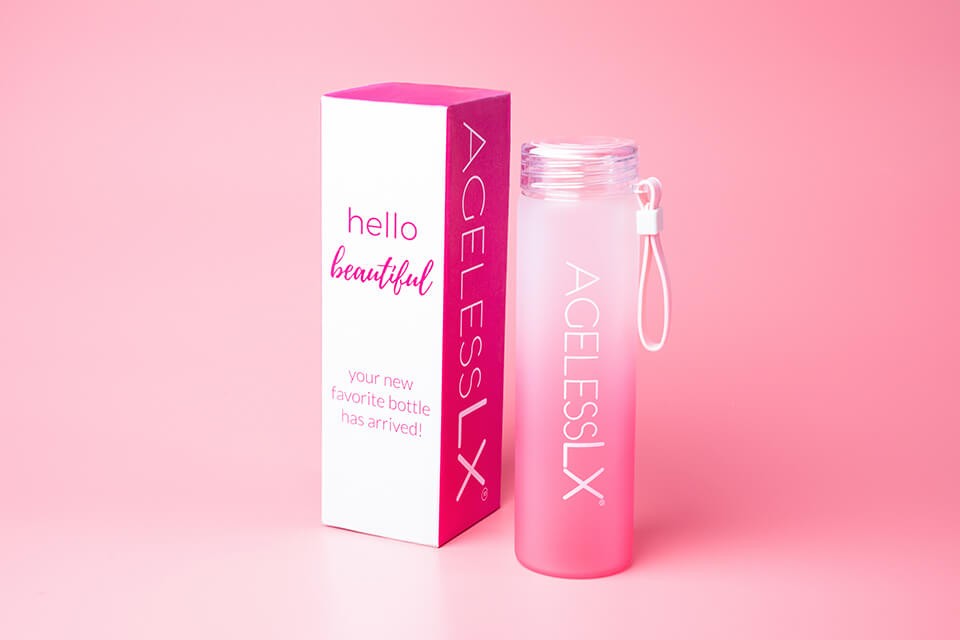 We at AgelessLX believe in revolutionary solutions to long-term problems. That's why we created a breakthrough nutritional supplement that has dramatically changed the way women age!

AgelessLX has patented and proven ingredients that increase muscle mass and tone, address skin elasticity, and strengthen hair and nails. Over 90 clinical studies, 6 U.S. Patents, and thousands of women seeing and feeling the results!

We are proud to be on the side of health and sustainability as we bring to you the AgelessLX Water Bottle, which comes FREE when you order our new AgelessLX Strawberry Lemonade! This fantastic package also has a FREE recipe guide so you can get started on a healthier nutritional journey!

Enjoy the refreshing taste of strawberry lemonade and watch yourself defy the clock! 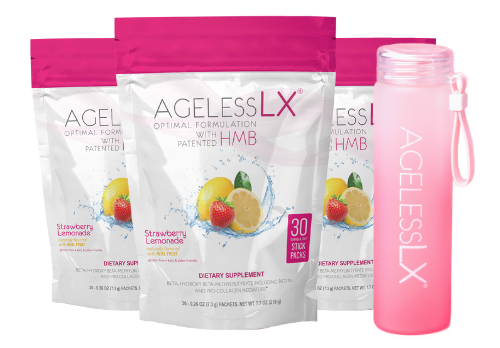